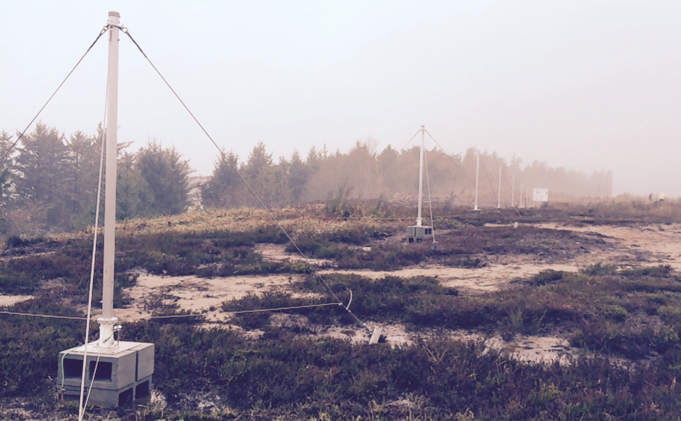 The WERA Significant Wave-height data product is a map of significant wave-height in the area immediately adjacent to the radar installation. For the WERA installation in Tofino, BC, this data product covers the approaches to popular beaches in the long beach unit of Pacific Rim National Park. All water sport enthusiasts will be stoked to check out these sweet plots! The data product is produced by WERA's onboard algorithms developed by the manufacturer (specifically, Anna Dzvonkovskaya). These data products follow ONC's file naming convention with the file-mode field '-Waves'. Below is an example from a flat day in paradise. Check the live plots on Data Preview to see if conditions improve.